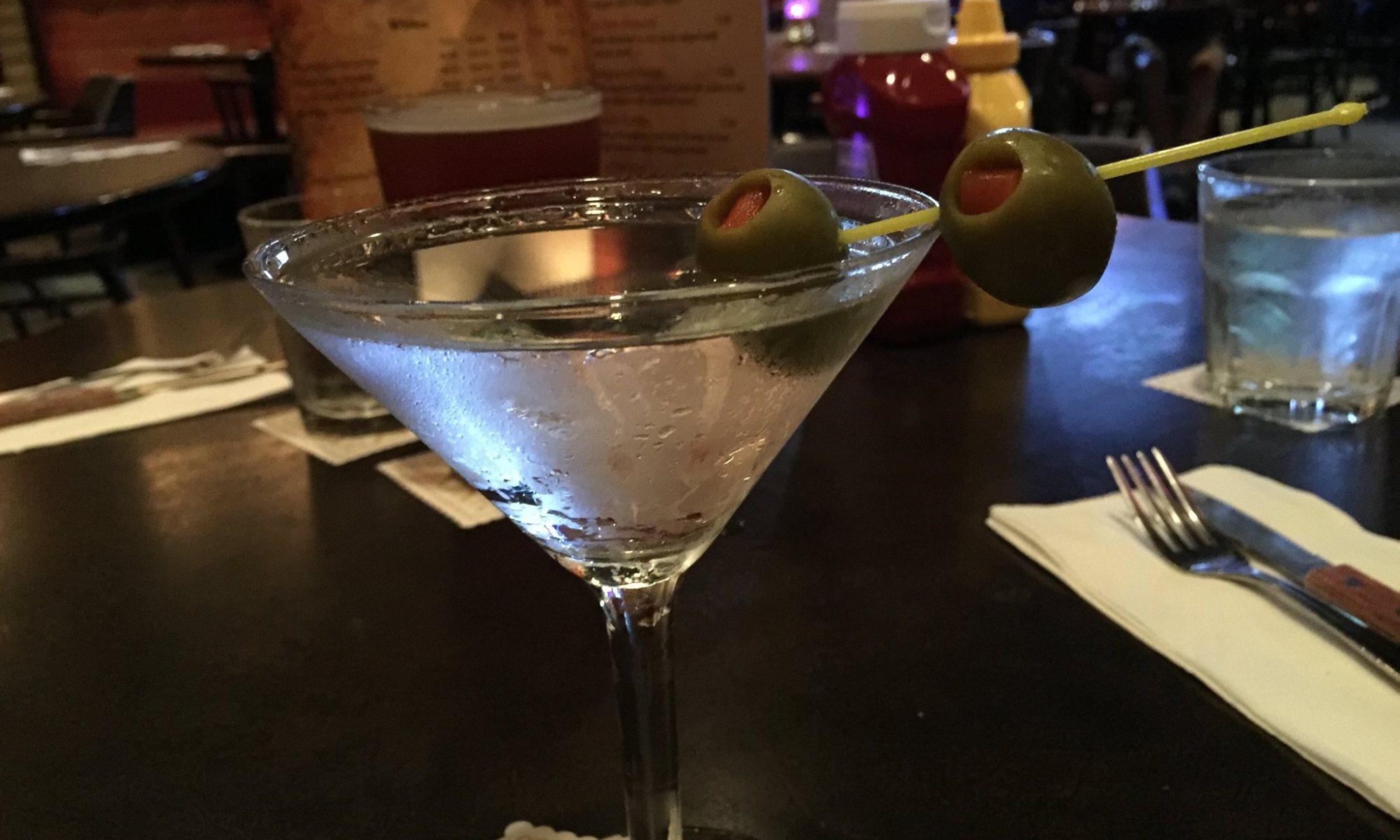 For several decades, our fall Saturdays followed this schedule:

1) Plan to arrive at “the greatest setting for college football,” a.k.a. University of Washington’s Husky Stadium, three hours before game time; 2) Meet up with friends and fellow Dawg fans at the Big W tent for drinks (watch out for that one called Purple Haze; it will knock your purple and gold socks off), a hot dog and chips, and to discuss the opponent and game strategy; 3) Head to our seats a half an hour before kickoff; 4) Cheer team on to victory (fingers crossed); 5) try to get out of the north parking lot as fast as possible after the game and keep heading north to; 6) Celebrate our win or drown our sorrows at the Wedgwood Broiler.

Both sets of the heavy wooden doors on the north and south side of the restaurant will lead you to the hostess station, but you’ll want to head to the large, dimly- lit bar. As your eyes adjust to the light, find a coveted high-back booth around the perimeter. Make sure it has good sightlines to one of the many TVs so you can watch another football game. Then, as Seattle Times food critic Tan Vihn wrote in his 2016 review of this Northeast Seattle institution, it’s “time to party like it’s 1965.”

We started going to the Wedgwood Broiler’s bar when we bought our first house in 1978. It was within walking distance, had a reputation for very, very stiff drinks, and you could get the restaurant’s full menu in the bar, which is known for its great burgers, steaks, and prime rib dinners. The same holds true today. And it still looks the same from when it opened in 1965 and from our first times there, except the cigarette machine, ashtrays, and smokers’ haze are gone.

The menu hasn’t changed much either. Their steaks are offered by sizes – 6 oz., 8 oz., 12 oz. or 16 oz. There is a prime rib special on Fridays, Saturdays, and Sundays until they run out (and they always do). The mostly grey haired regular customers appreciate the old school favorites: roast turkey breast, chicken fried steak, London broil, liver and onions, and the fried seafood Captains Platter. Entrée size meals come with your choice of a soup, salad, or potato; the dinner portions come with two sides. If we overheard someone order the rib special, we’d make sure to watch their reaction when the Flintstone-sized beef ribs would be placed in front of them. My after-football-game meal was usually a cheeseburger, French dip, or patty melt with fries; my husband would get something similar with a green salad, and we would split our fries and salad between us.

A word or two about that green salad: it’s topped with salami strips and Cheez-It crackers. Yes, those neon orange pillows. I don’t think I’ve ever had Cheez-Its and salami on any other salad in any other restaurant in my lifetime. It’s like having your beer-drinking snack and leafy greens rolled into one. I don’t even know if they offer regular croutons, but I have asked for bacon bits instead of the salami and they have gladly substituted.  Don’t expect champagne vinaigrette as one of your dressing choices.

I usually start our meals with one of their signature martinis or Manhattans. Take note there is a limit of three per customer, but two are enough to warrant having another person drive (or walk home like I did the first time we went there). If you like your martinis “dirty,” they will bring you an itty-bitty pitcher of olive brine so you can add just the right amount to your liking.

Very often, especially late in the season, UW football games are played in cold, rainy weather and one of the Wedgwood Broiler’s warm drinks helps to thaw out. My favorite is the Wedgwood Nudge with Kahlua, brandy, and crème de cacao in hot coffee, topped with whipped cream.

Some of you may be thinking that I’m misspelling the name of the restaurant, but this neighborhood was developed by Albert Balch, Jr. in the early 1940s and his wife Edith named the area after Wedgwood China, which was her favorite dinnerware. Wedgwood is correctly spelled without the second “e.”

I believe there are still employees and loyal customers I recognize from years ago. My husband and I would laugh that we were usually among the youngest people in the bar, even when we were in our 40s – heck, even our 50s. But in the last five years a younger crowd from close-by University District has discovered “The Wedge” and it’s cool, retro vibe.  The restaurant is currently open for dine-in or take-out and the added younger customer volume is surely helping them stay in business during these trying times.

So, if you’re out in the north end of Seattle, stop on in the Wedgwood Broiler and have a martini, a nice meal, a dose of nostalgia, and forget pandemics and politics for a spell.